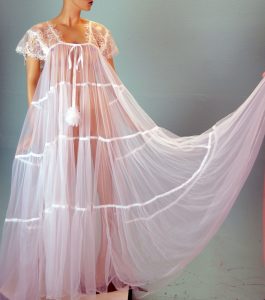 The first Communion, the holiest of rituals was to take place on the say of Sabbath in the old church. Spanish father Ricardo was awaiting his young woman to come and receive the body and blood of Christ. She came dressed in white as the bride of god, pure and holy in the eyes of the father. What he did not know, was that the bride of Christ held a demon inside her full of hatred for the father and the church. Evil Bride Dominating Priest and masturbating with religious statues, inserting several of them in…Read the whole Evil Bride story on XxxHorror.com! 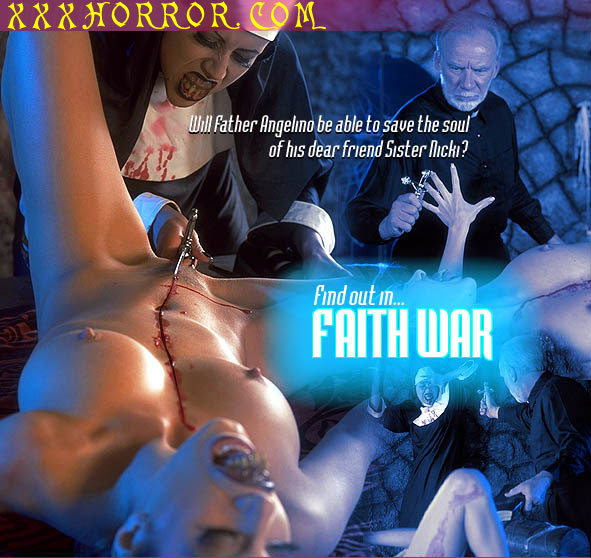 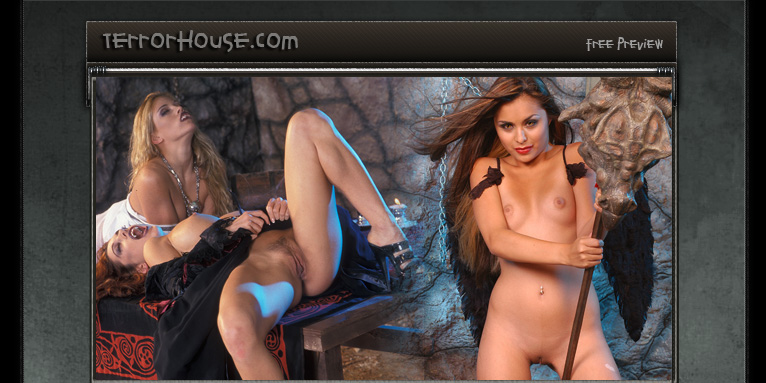 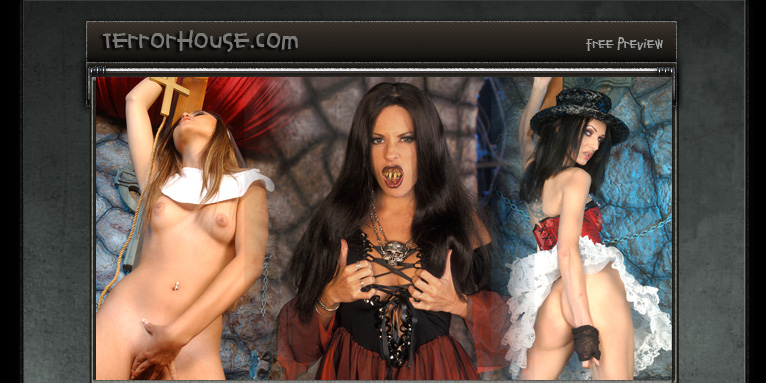 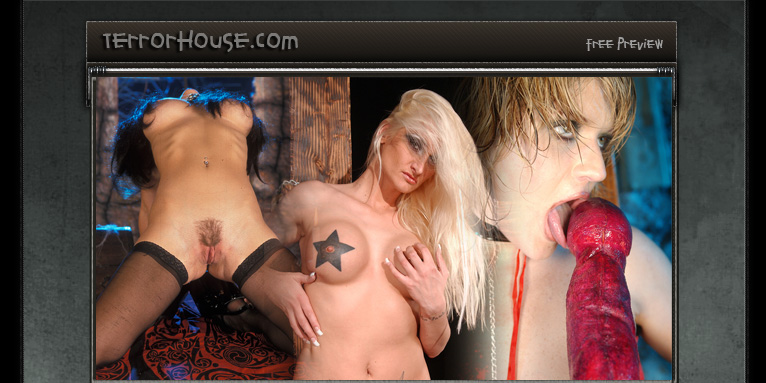 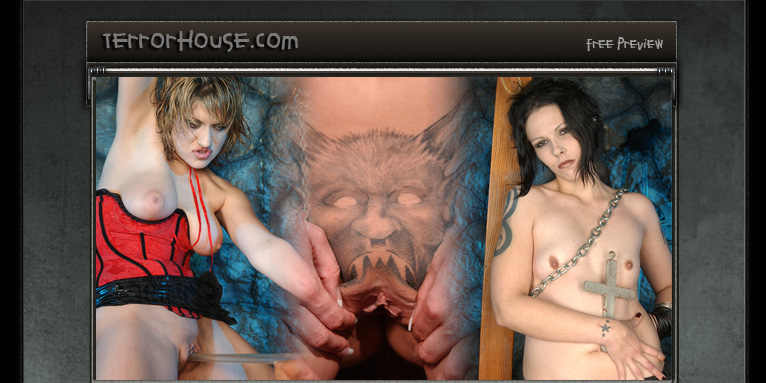 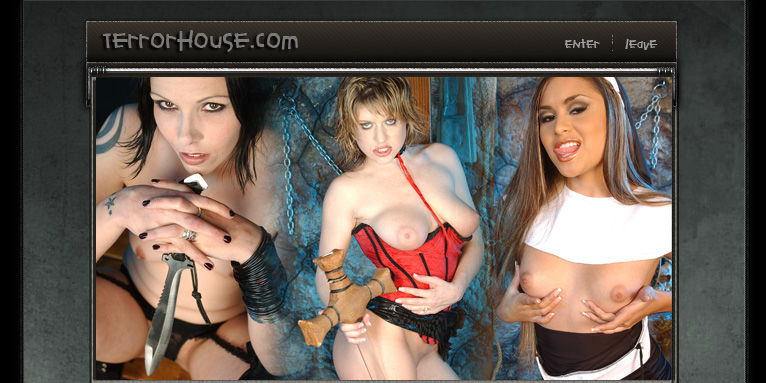